I’ve been traveling down the ol’ history hole lately with these drawings of characters in various World War II attire. It’s no secret that both original characters Azra and Falco spent time serving in the military during World War II, and in fact, Azra had been wounded during battle which then started his downward spiral with drug addiction. Ah, the lives of our characters and their backstories.

END_OF_DOCUMENT_TOKEN_TO_BE_REPLACED 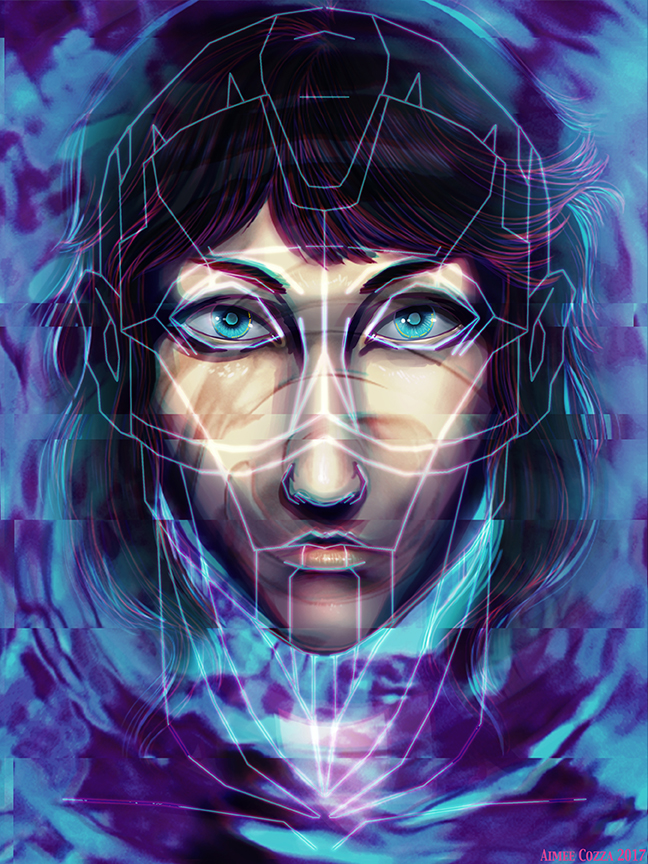 I’ve done fanart for my favorite anime before, but I haven’t done anything really incredible, in my opinion. (I still don’t think this one is incredible, haha). Anyway, I wanted to spend a little more time on a work with the new Ghost in the Shell movie being released. While I don’t agree with the casting choice for the new movie, and I definitely had a different idea of where they should have gone with the legendary IP, I still enjoy the IP and original content.

END_OF_DOCUMENT_TOKEN_TO_BE_REPLACED 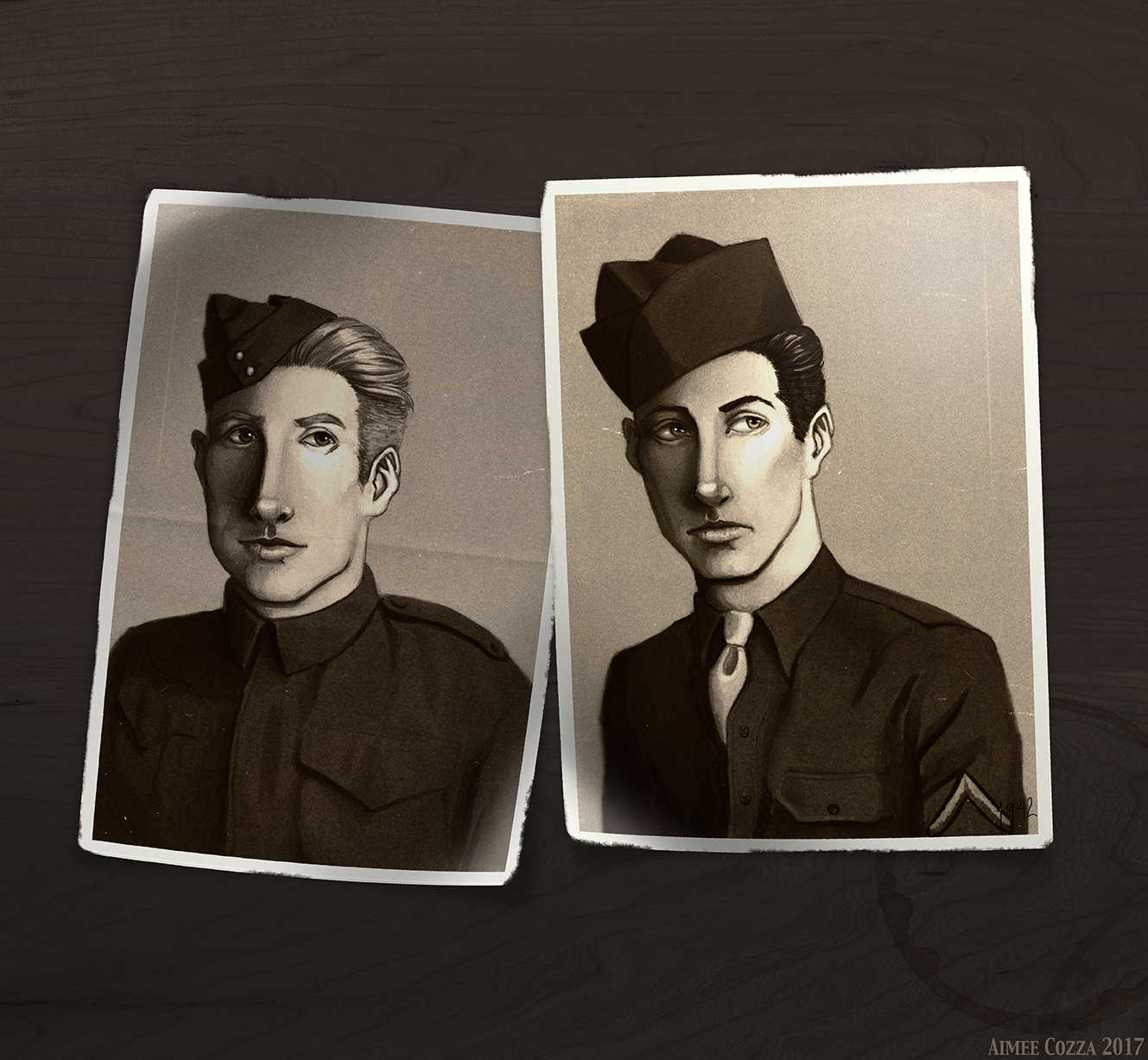 It’s no secret that these two vampires (Falco and Azra) of mine were in the military — in more than one way. They both grew up in a militarized environment and joined up with the Durandalite military. Later one, far further down the line, they separately joined their respective armies to help fight during World War II. Since they’re both fluent in German, they were helpful in translating, amongst other things.

END_OF_DOCUMENT_TOKEN_TO_BE_REPLACED 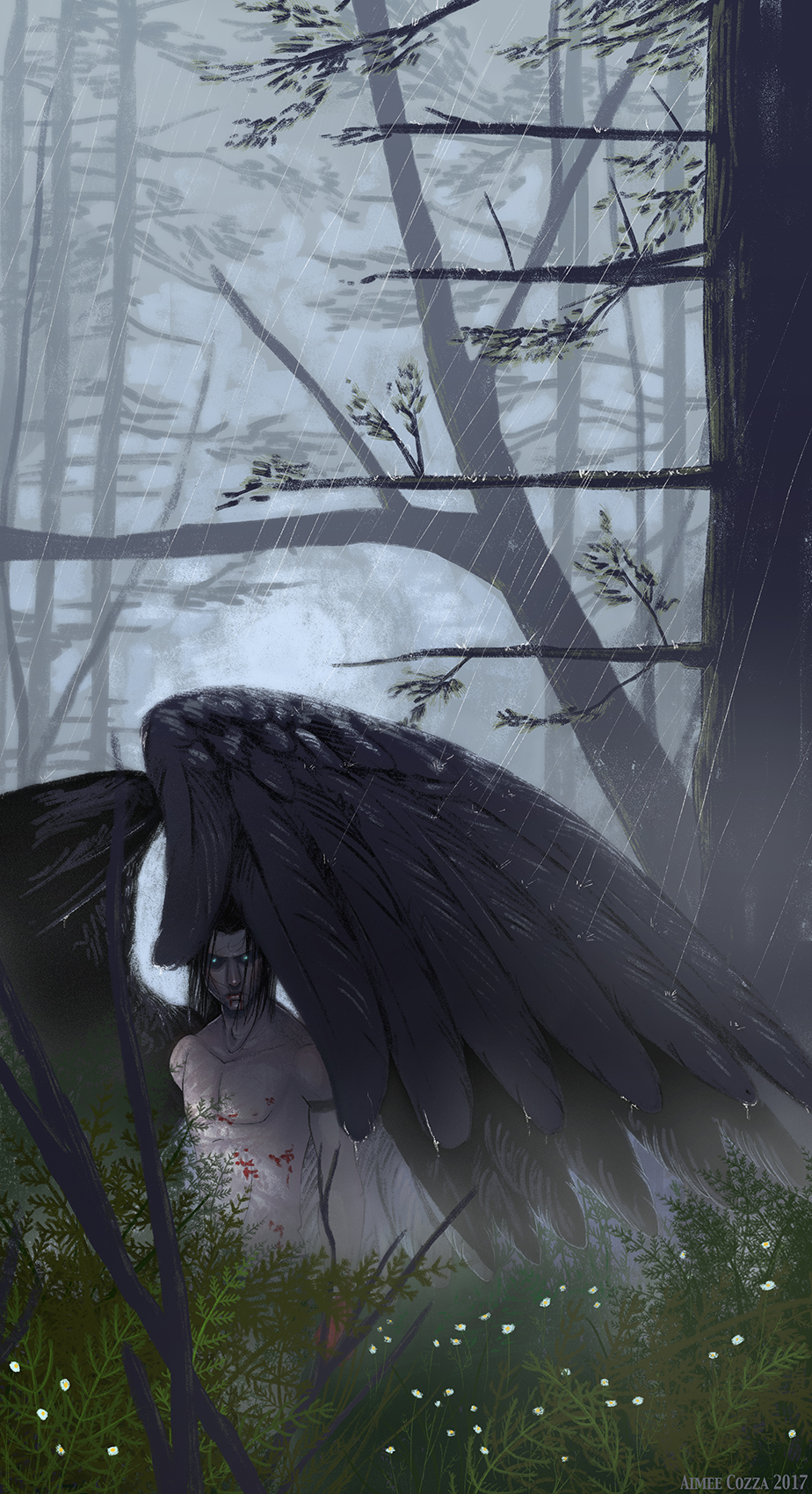 pet·ri·chor
/ˈpeˌtrīkôr/
noun
a pleasant smell that frequently accompanies the first rain after a long period of warm, dry weather.

As a creative person (an artist, I suppose) you can find inspiration in a lot of things. Sometimes a word or a short phrase of a jingle of a song can construct a whole world or a story in your head. Most creative people know this, but I know some people who are not so intensely embroiled in the creative field usually don’t realize this. There are even people out there who can’t conceivably visualize things in their head, which is personally strange to me. As a creative person, I can envision how something should look — the feel of it, the colors, the palette, where things should be sharp or soft, the message I want to convey. The real frustration comes when you’ve got your idea, and you just can’t articulate it in the way you want to.
END_OF_DOCUMENT_TOKEN_TO_BE_REPLACED 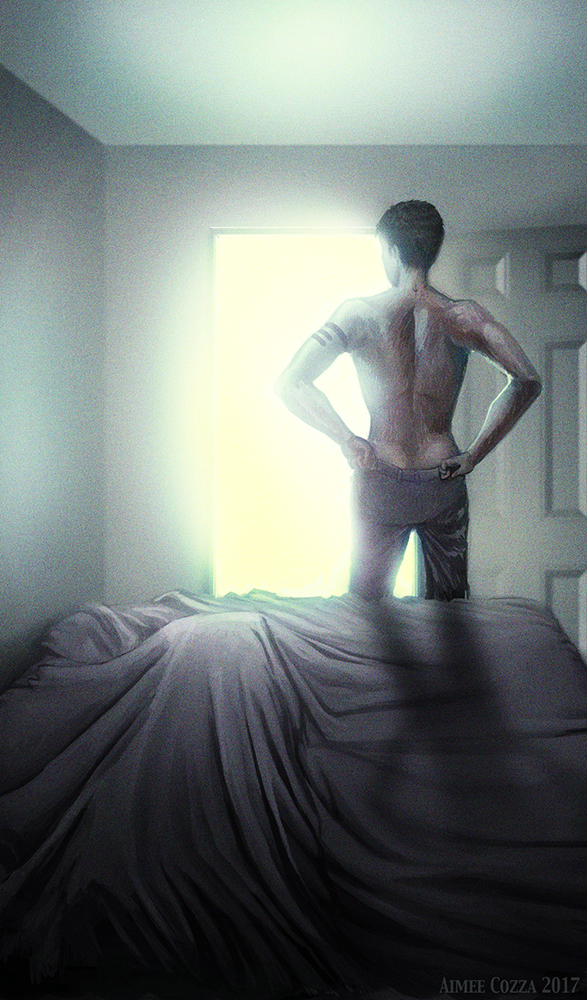 Story time I suppose for the words portion of this in progress shots post. I’ve written about my original character Azra before (and he appears in many of my works, as you probably already know as a reader of my blog posts), and one of his partners Falco. Long story short, he is vehemently against having his photo taken. For various logical reasons, such as his inability to age due to being a vampire, which would give him away on any out dated license or otherwise, he absolutely will not pose for a photo or take one. The only tangible photo that anyone knows of is his mugshot, which he uses for his ID, passport photo, etc etc (these documents are all forged anyway). So having a photo of Azra is a real treat. Falco knows this (despite having some of those reasons as well, he is not so staunchly against being recorded), and here and there he’ll sneak photos with his phone — when Azra’s asleep, when his back is turned, that kind of thing. He’ll usually delete it later, lest Azra find it and get upset with him, but there’s one photo he just likes too much that he can’t bring himself to delete.
END_OF_DOCUMENT_TOKEN_TO_BE_REPLACED